ProtectOurVotes.com conducted 12 Action Items with our volunteers in 2018 – 2019. All of these Action Items come from Jenny Cohn’s article:  ¨The midterms are three months away. Here’s what we still can and must do to protect our votes!¨

We provide a structure for election integrity activists to take action NOW, with a limited time commitment. Many of our volunteers participate in some or all of our action items. You can decide how active you want to be. We are excited to have you participate in our 2020 action Items.

Our flexible structure allows you to donate time or money. Some of our action items are no cost and some require the purchase of state voter registration databases (to look for voter registration purges) or absentee voter lists (to monitor return rates and ballot rejection statistics and reasons).

For many action items, we provide:

See below for a sample list of ProtectOurVotes.com Action Items conducted with volunteers in 2019. Some of these were activly supported and some were designed for independent action. We have included links to our supportive actions:

Action item 1: Demanding that Congress subpoena ES&S, Dominion, and other vendors re: their use of remote access software and cellular modems.

Action item 2: Demand that members of Congress pass the PaveAct (This post not longer appears in our archives. You can still see the proposed graphics and scripts below).

STATE BOARD of ELECTIONS DIRECTORS

additional contact lists can be found on our: ELECTION ACTIVIST RESOURCES page

Action item 4: Petitions for hand marked ballots directed to state and county election boards in key states that use touchscreens.

Methods: Change.org (Please coordinate with us at: info@protectourvotes.com)

Link to Our Petitions: PETITION FOR PENNSYLVANIA

To contact your local election official (Board of Elections) in your county, try the drop-down menu at this FVAP.GOV link: List of Local Elections Officials

Action item 6: Educate voters as to what they can do to protect their votes and voter registrations (and everyone else’s) against hacking and glitches (postcards, social media posts, editorials). 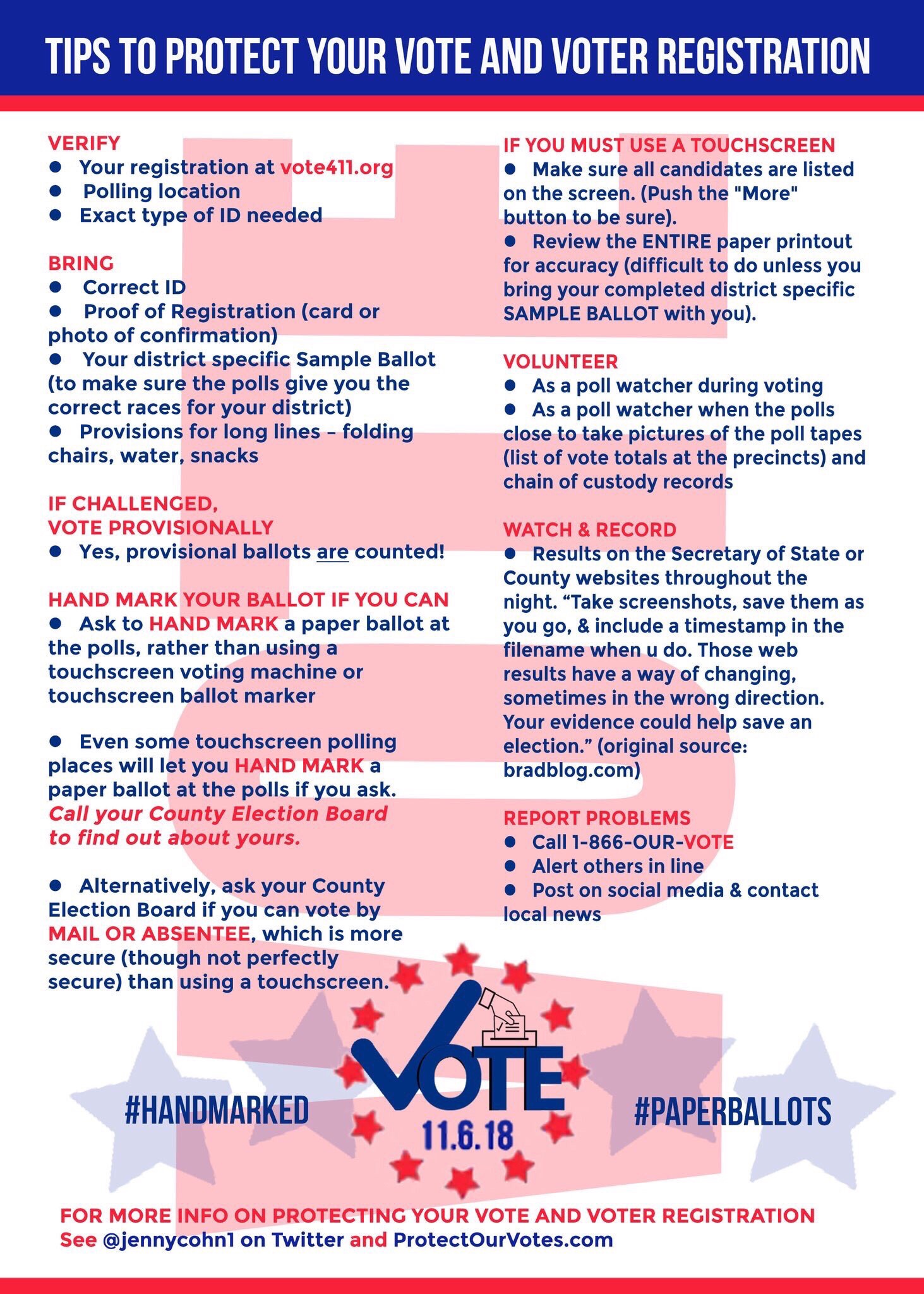 Action item 7: Educate voters and campaigns as to the need for poll observers (social media posts, letters-to-the-editor, and postcards).

It is critically important to have poll observers at every single polling place on Election Day. Poll observers are needed not only to monitor problems that might occur during voting, but also to take pictures of the “poll tapes” (printouts listing the vote totals) when the polls close so that the poll tape totals can be compared against the official vote total. If they don’t match, this can be used in an election challenge.

Taking photos of the poll tapes is also important to ensure machines don’t mysteriously delete races from their totals, as happens on occasion.

Action item 8: Campaign to preserve the paper ballots and paper audit trails from the swing states in the 2016 election, which are scheduled for destruction in September. The truth matters, whatever it may be. 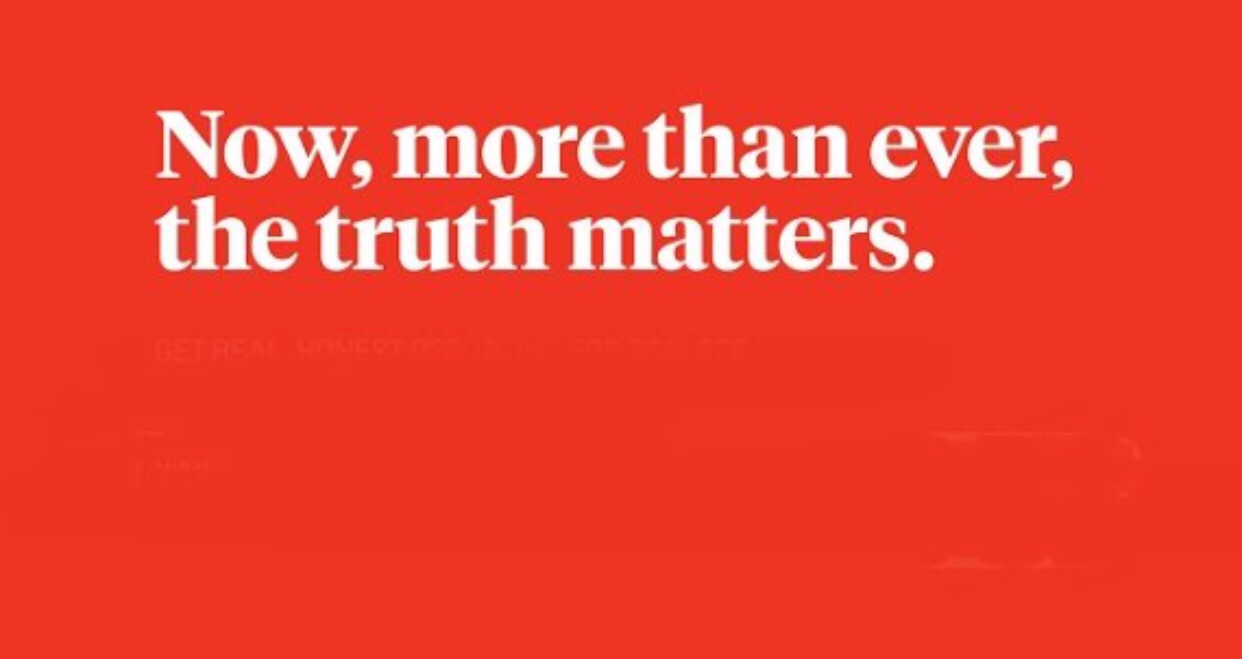 Preserve paper ballots from 2016 (scheduled for destruction in September)

Methods: FOIA all paper ballots in Swing states by End of August 2018

To join our FOIA team, please contact us at: info@protectourvotes.com

Action item 9: Watch & record results on SOS or County websites thru the night. Take/save screenshots as you go, & include a timestamp in the filename when you do. Web results can change, sometimes in the wrong direction, thru the night. Your screenshots could save an election! Results of this Action Item can be viewed Here: Election Reporting Monitoring of Ohio SOS and County Election Results

Follow-up: Send FOIA requests to Ohio Counties for copies of ballots and ballot images for a Citizen Election Audit.

Action item 10: Demand that states and counties tell us whether they are using remote access or cellular modems and that, if the answer is “yes,” they remove them before the midterm elections!

Which Lawsuits can we support: